Posted by Feeling agrieved (as a relative), 12 months ago

The ward was seriously under staffed. When he buzzed to be taken to the toilet it would take about 39 to 40 minutes for someone to attend. He was admitted as the swelling in his legs had stopped him being mobile.

My father had a stoma due to a urostomy. He usually changed this twice a week, as he was unwell he asked for help with this. No one on the ward was able to help and he eventually had to change it himself after 10 days.  He also needed a nebuliser, it was due to be on for 10minutes 3 times a day but often the mask was left on for over half an hour. He told me of one incident where another patient in the ward had soiled himself and was not attended to for two hours

Although my father was a good age he was very mentally alert and found this distressing, as the other patients were not able to communicate as well as he.

Most of the staff were trying their best under very difficult circumstances but there were a few who were uncaring and who's language was foul. This may have been due to the pressure of work they had been put under.

My father died in the Ward of Congestive Heart Failure. 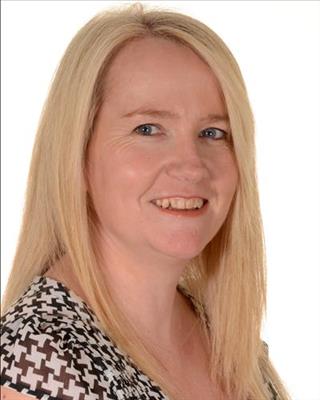 Thanks you for taking the time to post your comments. I would like to express my condolences on the loss of your father. I am sorry to hear that this has been your experience and would ask that you contact our patient affairs department on 01698 366558 to allow me to investigate and possibly meet with you.

Have you experienced something like Feeling agrieved did, here or elsewhere?