Posted by pictorsy74 (as the patient), 4 weeks ago

I attended for a hospital appointment with the hope of finally resolving the ongoing issues connected to having a Hiatus hernia and can honestly say it was the worst consultation of my life.

I was stood fully dressed in one room while the doctor was seated in another room with the door open so they could talk with me. I was fully dressed and wearing a jacket and a coat and without even weighing me the first thing that was said was that I needed to lose weight!

I felt insulted and was upset, I know I am slightly overweight but unless you weighed me physically you wouldn’t know for sure (when I got home I checked and my bmi is 1.1)

I explained that I didn’t want to continue just taking the medication I have as I was suffering with headaches, constipation and already had two operations for piles as a result. I am in a vicious cycle and wanted some help.

I was told they would do some tests and I felt this was progression.

First I had a scan, they told me I had a polyp on my gall bladder – I was already aware of this and had been previously told it was not a concern.

Then I had a gastric dye test. I had been told not to take my reflux medication for two weeks before the appointment so I was already suffering with acid reflux and was feeling nauseous. I was given a granulated drink which I am assuming contained the dye for the test, I could tell that it was not going down properly and that I was going to be sick. I am very limited to what I can actually eat and drink.

I had to go to the toilet where I was violently vomiting for quite a while, the staff said I was ok.

I was also given an endoscopy, again I vomitted all over myself, my clothing – no offer of help from the staff, not even the offer of a bowl. I refused the anesthetic as I don’t trust it had previous bad experiences.

The doctor finally told me I had acid reflux – I know that already! I asked if my symptoms (food not going down, slow movement of bowels, constipation, acid) could be due to adhesions from previous operation for ovarian cancer and asked about a scan for this. The doctor said they didn’t believe so and informed me that the only reason they would ever consider an operation on me would be if my bowel was twisted and I was in a life-threatening situation. I was informed there would be no further investigation or treatment. I was told to double up on my current medication. I felt like screaming – what is the point?

I was given a leaflet on nutrition and told to lose weight, I asked if there was help available with this and asked if I lost weight would there then be the possibility of an operation, to be told only if I went private.

Left in pain, no answers and utterly fed up with the system. 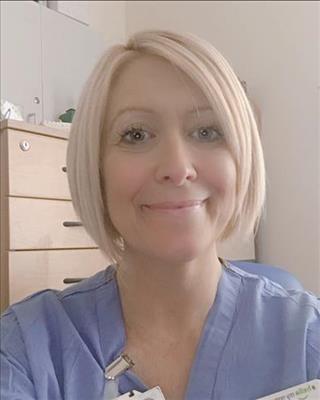 Dear pictorsy74, I am really sorry to hear of your disappointing experiences recently as a patient in University Hospital Wishaw.

Unfortunately, I couldn’t comment on your visits to outpatients for your initial consultation or X-ray for your dye test however I would like to look into your experience in our Endoscopy Unit.

If you prefer not to get in touch I can assure you that I will discuss your feedback with the team. This is absolutely not how we expect our patients to feel when being discharged from our unit.

Many thanks for sharing your feedback. 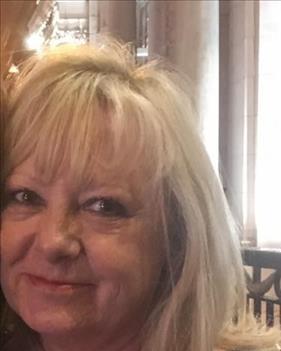 I am very sorry to read your feedback via Care Opinion regarding your issues and concerns when attending University Hospital Wishaw, Endoscopy Unit.

This must be an extremely stressful time for you.

I would like to invite you to contact my Patient Affairs colleagues to enable them to discuss your concerns in more depth and to allow them to investigate further.

Again, Please accept my apologies for the upset this has caused you.

Thank you for submitting your feedback, outlining your recent experience on care Opinion, I am sorry to read that you feel disappointed and humiliated. This is not the experience we aim to deliver in our Perioperative Department here in UHW. Thank you, also for taking the time to speak to our Endoscopy Charge Nurse to provide more background and detail. Feedback regarding patient experiences and journeys is extremely important to our teams.

Please accept my apology for any upset this has caused you.

Have you experienced something like pictorsy74 did, here or elsewhere?