Posted By Tired and confused

Posted by Tired and confused (as a service user), 5 months ago

I had to wait hours at times in pain because there weren’t enough nurses on shift to cover all their tasks. It was very difficult to get any sleep because it was so noisy. Machines were left beeping unnecessarily because nurses were unavailable to turn them off. I was told countless times that I’d get an update later in the day from a doctor. When I asked a nurse later why I hadn’t seen the doctor I was told they were too busy. The two weekends I was in led to inaction due to the specialist doctors I needed to see not working. I was confidently given information by other doctors which contradicted information I had already received. I was later told by specialists that the general doctors who had advised me at the weekends were wrong. One doctor tried to discharge me home on a Saturday which I had to be very assertive about to prevent what I was later told would have been a very dangerous discharge.

The person next to me with advance dementia was who was objecting to treatment was told by the nurse he had an MCA so they were acting in his best interest. It beggars belief that if this person lacks capacity they he would understand what that meant. We were frequently kept awake by staff talking loudly and laughing overnight, banging things around and seemingly having no regard for the need for sleep. 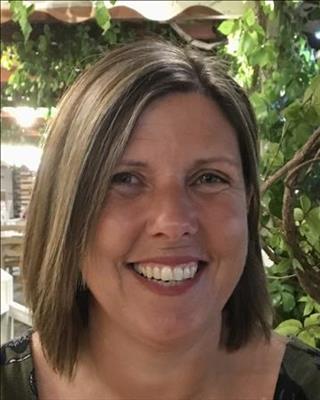 Thank you so much for taking the time to tell us about your recent stay and I am sorry that you encountered the problems that you describe. This is not what we would wish for and I would like to apologise for the slow response to pain relief, noise and poor communication.

I would like to relay your feedback to the teams involved. It does not mention the ward that you stayed on; it would be helpful if you could email me the details of the ward and if possible the dates that you were with us. This will allow me to share your story fully and enable us to learn from your feedback.

Please can you email the details to ndht.patientexperience@nhs.net. where either myself or the Patient Experience Matron will respond.

I hope you are recovering well following your discharge and I look forward to hearing from you soon.