Posted by Weea (as the patient), last month

I was admitted to ward 19 for the first time in my life. I was shown to my room which I was told to stay there. I was upset but no-one seemed to care, the room was very bland which I wanted to leave as the room was horrible. The toilet was disgusting, the walls very broken and horrible.

The nurse then came to see me and was very stubborn, seemed that they didn't really care how I felt.  I was made to stay in the room until someone came to see me. If the rooms were more positive then it would help peoples mental health. I felt that I didn't get the support I thought I would have. The food was disgusting there wasn't really a choice especially if you are a fussy eater. Some of the staff were helpful, some of them weren't. While I was in there I was told my b12 was low as well which it was the first I had ever been told. I was told I was to get a loading dose for 2 weeks of 5 injection then every 3 months after that. I was also told I had a infection in my urine but never followed that up by giving me anything. I have been out nearly 2 weeks now and not had a phone call or told what I need to do, which I feel as if I have been left to do things on my own now.

Thank you for sharing your experience of being a patient in Ward 19. I am sorry to hear that this was a negative experience for you. We take feedback seriously and look for any opportunity to improve our services. The concerns you have raised in relation to your care and the ward environment will be discussed and reviewed in more detail with senior staff. Thereafter, we share any learning points with the clinical team in Ward 19.

In relation to your physical health, I would advise you to contact your GP for follow-up care. 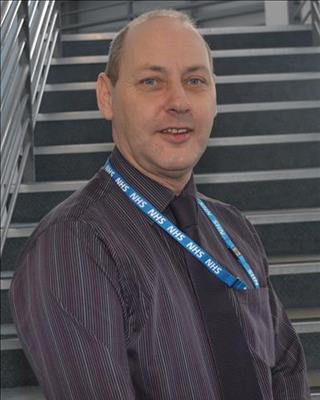 I am sorry t hear you had a negative experience of being in ward 19. We undertake regular environmental audits of areas to identify any issues that require rectification. During Covid this has been more challenging to undertake.

In relation to the food. It is challenging to meet everyone's needs and there can be many reasons as to why patients do not like what is on offer. Our catering team are always happy to meet patients and discuss meal choice at any time.

Have you experienced something like Weea did, here or elsewhere?