Posted by DaisyH (as a parent/guardian), 9 months ago

My son waited 15 months to see a paediatrician. Of course this was frustrating but I understand the pressures the service was under. When he was eventually seen in June (2019) we were told he would be referred to Speech and Language. Four months later he asked me when he'd be seeing SLT. I called the next day to discover no referral had been made. I then spent hours trying to find out where the paediatrician was based before leaving a message for them. Two weeks on and no response so I called SLT and still not referral. They suggested I self refer. This now means approx 4 month wait. If my son was referred when we were told he would be back in June he'd have been seen by now. Instead the whole journey to get to SLT will have taken 2yrs. This is not good enough. I'm very understanding about waiting list and vacancy pressures however I cannot accept poor practice. The least I would expect is my son doesn't have to wait for SLT any longer due to professional oversight

Speech and language therapy provides treatment, support and care for children and adults who have difficulties with communication, or with eating, drinking and swallowing. 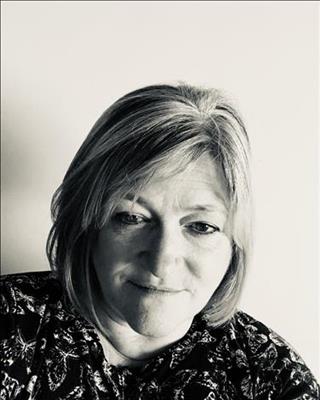 Thank you for taking the time to feedback about your experience. I am sorry to hear about your frustrations and the long wait you are having to access Speech and Language Therapy. I would be interested to discuss this further with you so that we can learn form your experience and improve systems and processes in the future. You can contact me on 01236 794108 or email me at Pauline.Downie@lanarkshire.scot.nhs.uk

Hopefully it may help you and any other parents/carers who are reading this to know that Speech and Language Therapy have an open referral system so we do accept self referrals.

We also have a Children and Young People's Telephone Advice Line every Thursday from 2-4pm on 01236 794102 and run regular Drop In clinics for advice in each locality in Lanarkshire. We do our best to advertise these through leaflets and posters and also on our social media pages:

Thanks you for getting in touch and hope to speak with you further.

Update posted by DaisyH (a parent/guardian) 9 months ago

Thank you for replying. This isn't actually a SLT issue. The issue is my son wasn't referred when a paediatrician said he would be. I wasn't looking for a SLT referral. It was their professional opinion he needed one. Yet didn't refer him. it will now be 8mths since they said they would refer him before he'll be seen and 2 years since he was referred to see a paediatrician.

Have you experienced something like DaisyH did, here or elsewhere?