Posted by MammyOfThree (as the patient), 13 months ago

I had my third child three months ago. I was very, very nervous for a variety of reasons. Both my other children were now in school, my life was relatively settled and had I been foolish having a third child? How would I cope? The other two didn't sleep, what if this one was the same? I breastfed my other kids but didn't enjoy it and found it stressful. I also suffered from low mood and anxiety after my first two were born. As well as all of that, I was hurtling towards 40 and terrified of complications due to my age.

My midwife, Angela (Calderside Medical Practice, Blantyre) was AMAZING. She got to know me so well and went over and above for me. Not only was she so caring and compassionate, she formed a relationship with me which meant she got to know me really well. So well, infact, that she knew when I told her everything was 'great' or 'fine' that I was fibbing as I didn't like a fuss! If she was concerned at all, she made referred me straight away, to ensure everything was okay as she got to know that I'd tell wee porkies!

I felt totally in safe hands as Angela took ownership of every aspect of my care. I was reassured that everything was going to be fine and that I could do it, a real belief in me. That meant so much. Despite being super busy, she always got back to me, even if it was later at night when she was catching up. I couldn't have got a better service. I felt that she had my back. Never experienced service like that before, especially not at a time when I felt so vulnerable.

So here I am, almost three months in and I'm doing it! Mother of three and I'm enjoying it! I know that Angela's support and belief in me helped me and I'll be forever grateful. Good, old fashioned care - she personifies what good care should look like. 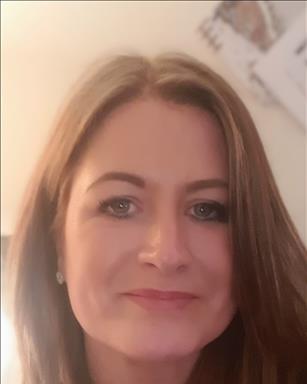 Firstly congratulations on the birth of your new baby and so glad to hear all went well.

Many thanks for taking the time to post your positive experience with Angela your Midwife. It is so important that you felt listened to and supported throughout your journey and you built such a strong positive relationship with Angela.

I will pass on your feedback to Angela.

Have you experienced something like MammyOfThree did, here or elsewhere?