Not a pleasant experience

"Not a pleasant experience"

Posted by Disappointed Patient123 (as a service user), 12 months ago

While I was attending an evening appointment, I was disappointed to witness the behaviour of domestic staff at the surgery. Swearing, appearing disgruntled about the jobs they were having to do. I witnessed one cleaning the bathroom, next minute they were running between waiting rooms audibly gagging and swearing with colleagues. They appeared oblivious to the fact there were still patients in the waiting areas waiting to be seen by the doctor. This is a very good practice and I have attended for years. I'm not saying the staff shouldn't be allowed to have a bit a come and go with their fellow colleagues as it makes the shift go faster but I found the language and behaviour appalling. 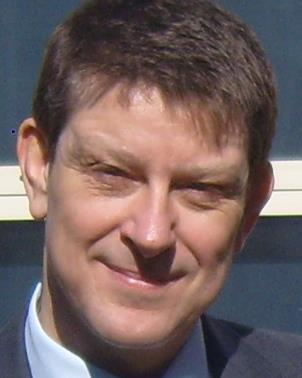 Please accept my unreserved apology. This is clearly not the standard of behaviour we expect of staff and I would ask you to contact my colleagues in the Patient Affairs team so that they can liaise with the Practice Manager directly to address the issue.

You can contact them by e-mail at Patientaffairs.primarycare@lanarkshire.scot.nhs.uk or by telephone; 01698 858321.

Have you experienced something like Disappointed Patient123 did, here or elsewhere?