My uncle was discharged without my cousin being involved in the process. She received a call at work to collect him. Was informed that the multidisciplinary team had deemed him fit to go home. Discharge to assess did not happen and all OT and physio assessments took place in the hospital. He can make a cup of tea and wash and dress himself. But can he get himself in and out of a shower? Can he make himself a snack? My cousin is an only child and his only carer as well as running her own business full time. At no point did they discuss a discharge plan therefor they have breached Carers rights. All that my cousin was told is that he has capacity. My uncle was sent home to an up and downstairs house with 3 walkers after a hip operation and a broken arm wrist and elbow.

At no point did they consider that a desperate person will say anything to get out of hospital. My cousin was informed that either a rehab or reablement team will visit. My cousin asked for their contact details and was told they didn’t have that information. So again my cousin is kept out of discussions despite being the only carer.

Also I would like to point out that it is appalling that there is no longer a CARER coordinator at Hairmyers hospital. 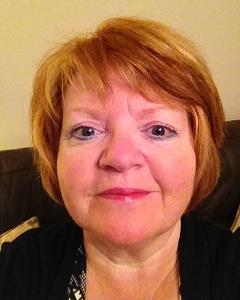 I am sorry to learn of the problems that your cousin has experienced in relation to your Uncle's discharge and apologise for any distress that this may have caused her.

We do strive to ensure that all our patients journeys are patient centred and that appropriate and meaningful assessments are carried out as required.

I would be happy to investigate any issues raised from an Occupational Therapy perspective but it is difficult for me to comment further without more detailed knowledge of you Uncle's assessments and discharge planning. In order to do so may I advise that your Cousin contact Patient Affairs on 01355 585325 to discuss further. 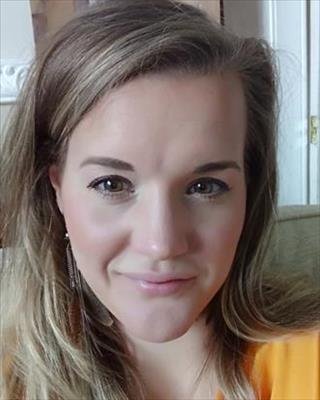 Thank you for describing your concerns regarding your uncle's discharge. It is regrettable that you and your family have found it a distressing and traumatic process.

We are always keen to learn when we make mistakes, to do this we would need to look into your experience more closely. Could I ask that you contact Patient Affairs, 01355 585325, to provide more information?

Have you experienced something like CM2019 did, here or elsewhere?