"Waiting for an ENT appointment"

Posted by gw07watts (as the patient), nearly 2 years ago

I have been waiting for an ENT appointment since late 2017, have developed severe Tinnitus in my left ear which is getting worse. Got an appointment for Hairmyres a few months ago, but it was only for a hearing test, so disappointed.

Was told at that time I would be given a 'proper' ENT appointment shortly, it is now nearly June and still not received anything. Feel that 6 months for a 'real'  ENT appointment is unacceptable and worrying as I previously have had cancer and worried that it may be connected. 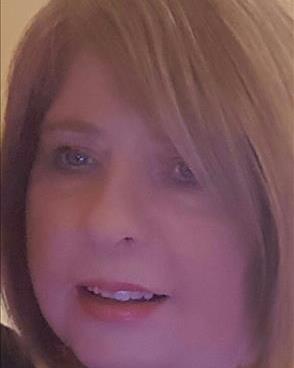 I am sorry to hear about the length of time you have been waiting on an ENT appointment. If you would like to contact me directly via this email address - lynn.mctavish2@Lanarkshire.scot.nhs.uk with your details I would be happy to look into this for you.