Posted by DisappointedPatient1 (as the patient), 2 years ago

I was admitted to hospital for an urgent MRI scan, following seeing a GP in my home.

I have a diagnosis of terminal cancer, and had lost the power in my hand.

On admission (to ECU, Wishaw general) my wife was asked to take home my painkillers. I explained to the nurse at this time that I require painkillers before I am able to move from bed in the morning, to which they ensured me I would get them when required. The next morning I was buzzing for painkillers repeatedly to be told I 'was not the only patient on the ward '. I fully understand nursing staff are busy but this was not how I expected to be treated. I also asked for my pressure wounds to be dressed several times which was never carried out. In addition, before my scan I had a registrar tell me that my cancer had probably spread to the brain and would likely need surgery ... something which turned out not to be the case at all.

On my second night I was moved to a new area in ECU and had a much better experience in this area.

My 'urgent' MRI scan took place 3 days later and it was decided I needed some radiotherapy at the beatson. The consultant gave me my appointment time and told me it would take 1-2hours to be transferred, treatment given and back to the ward.

I was collected at 11am for an 11. 45 appointment to be told on arrival to the beatson that my appointment was 13. 45 and I would be sitting in the waiting room until then. I again asked for painkillers here but the request was never fulfilled. Eventually after treatment I was returned back to WGH at 18. 30 that night, in pain and hungry.

I understand not everything always runs smoothly but if communication had been better I feel a lot of my negative experiences could have been improved.

I am really sorry to read your post and there are a number of points within what you have shared that are concerning. This is not the standard of care we would expect for our patients and please accept my apologies.

I have already sent your post to the management team and they would like to look into this further. It would be helpful if you could contact me at Nicole.McInally@ggc.scot.nhs.uk with some personal details (your name and date of birth). Can you please include the reference number: 393127?

I look forward to hearing from you. 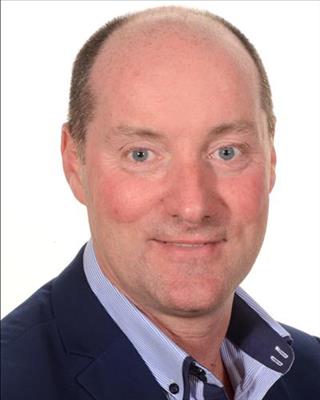 Thank you for getting in touch and I am so sorry to hear of the concerns you have in relation to your care whilst an inpatient in ECU here at Wishaw General Hospital. This is also very disappointing and I apologise that you found the level of communication from staff not to be of a standard that I would expect.

Please be assured that I will share your comments with the team so that we can reflect on how we could have improved your stay within ECU as well as enhance communication with you.

In order me to provide you with a targeted response to these concerns it would be helpful if you could provide me with additional details. Could you please contact the Patient affairs Manager Yvonne Ross by e mail at Yvonne.ross@Lanarkshire.scot.nhs.uk or telephone number 01698 366558.

I hope this finds you feeling better within yourself.

Thanks for contacting us with your personal details.

We would like to apologise for the delay you experienced attending the Beatson West of Scotland Cancer Centre. We received notification of your booking on at 5.30pm by which time our booking office was closed. The booking notification advised attendance at 1.45pm for a CT planning scan and treatment thereafter.

Therefore, it would appear that the information you were given that an appointment had been made for 11.45am was incorrect, resulting in your initial delay. As the department were dealing with a number of emergency treatments on this day, unfortunately it was not possible to bring your appointment forward. Your scan commenced at 1pm and your treatment at 3pm which would be consistent with the time required to adequately plan and undertake your treatment.

I understand that transport had not been booked for your return journey to Wishaw General Hospital and once this was discovered, a taxi transfer was arranged. Again I would apologise for the delay you experienced on transfer back to Wishaw General Hospital. We will discuss your experience with our colleagues in NHS Lanarkshire to assist with improved communications between our Hospitals with regard to the transfer of patients.

I also sincerely apologise that you were not provided with adequate pain relief during your time in the Department. I understand that pain relief was given on two occasions however and I am sorry this did not provide you with sufficient pain relief.

Thank you for bringing your concerns to our attention and highlighting areas where improvements can be made. 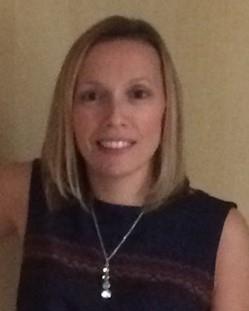 Many thanks for contacting me. It was god to speak to you and I am happy that we were able to resolve the issues you raised.

Have you experienced something like DisappointedPatient1 did, here or elsewhere?