I would like to thank all the doctors and nurses who have helped my 81 year old mother who has been in the care of the staff and doctors within Wishaw general hospital . She has now been moved to ward 12 for rehabilitation and is now not far from being able to come home. The first day my mother was transferred to the ward she was looking good although unwell the next day I noticed as soon as I seen her that she had deteriorated I immediately told one of the staff a nurse named Joana she advised me that it could be down to the move from the other ward but within 5 minutes the nurse got a urine sample sent for analysis and also put up a new bottle of food as my mother was being fed through a tube . Every day after that I was kept up to date by joana when she was on shift. All the other nurses were very approachable when asking for a update. 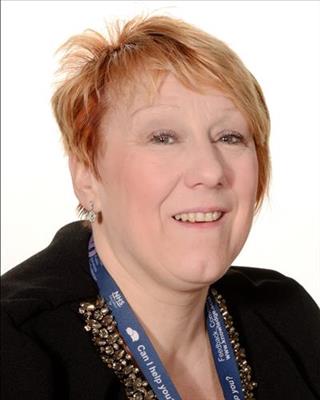 Thanks for taking time to post your positive comments I am sure staff will appreciate such positive feedback in particular noting that Joanna who when on shift ensured that you were updated. I am sure Joanna will be delighted to hear these kind comments and I will ensure this post is shared with her.

I hope your Mum continues to progress well

Have you experienced something like shug 123 did, here or elsewhere?