The excellent care and attention my Mum received

Posted By Second to none

"The excellent care and attention my Mum received"

Posted by Second to none (as a relative), 12 months ago

On Thursday  around midnight after contacting NHS 24 we were advised to take my 85 year Mum to Monklands Hospital A& E department. My Mum was suffering from severe stomach pains and was really distressed.

We were seen almost immediately and within less than half an hour of arriving at A& E my Mum was in a private room, was being given 3 antibiotics intravenously to fight an infection she had, fluids intravenously, morphine for the pain, paracetamol to bring down her temperature and anti sickness drugs. The nurses and doctors that attended to my Mum were fabulous with her, doing their best to make her as comfortable as she could be.

She was admitted to ward 4 at around 5. 00am. Again the nurses on duty could not do enough to get her settled and to assure us that she was getting the best care. She was in ward 4 for almost a week. Throughout that time the treatment, care and attention she got from the doctors, nurses & support staff was second to none. She felt safe and content throughout her stay which made it so much easier for us knowing that she was settled and safe. A great big thank you from her family for looking after her so well. 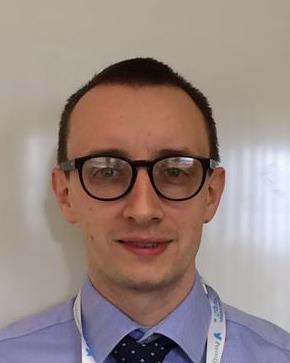 Dear Second to none

Thank you for taking hte time to provide this feedback. I'm sorry to hear that your mum had requirement to use our service but am pleased that you as a family had a positive experience of our Emergency Department and surgical ward. Our staff do a great job day in day out but it's always nice to see such positive experience from patients and families. We'll be sure to share this with the clinical teams concerned. In the meantime, wishing your mum well for her ongoing recovery.

Have you experienced something like Second to none did, here or elsewhere?